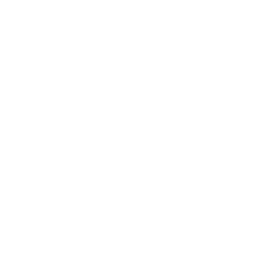 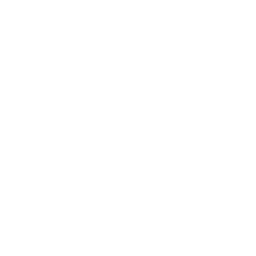 Transform the traditional Victorian house into the 21 st Century.

Lees Architects, in conjunction with Alan Cox Associates, developed an extension scheme using the applicants’ permitted development rights. The rules determined that the extension could not connect to the existing rear of the house, which meant there had to be a gap. Instead of seeing this gap as a hindrance, we developed a scheme where the external space became a glass courtyard.

This became a very attractive feature of the extension which enhances the proposal and divides the kitchen and dining space. Bespoke glazing was used to create the courtyard which merged with a bespoke rooflight over the kitchen.

The result is a bright open-plan space that transforms the traditional Victorian house into the 21 st Century.